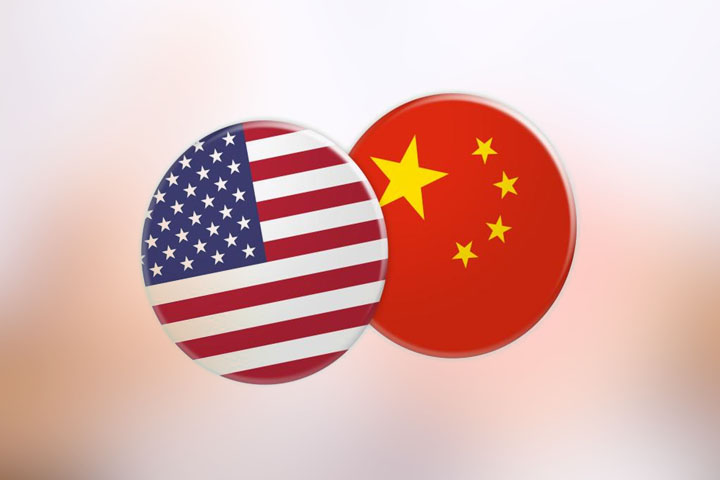 What does US-China trade deal mean for poultry industry?

Phase One of a trade deal between the United States and China was signed by both parties on January 15, but many questions have been asked since the signing ceremony was held.

We know that China has agreed to purchase between $40 billion and $50 billion worth of U.S. agricultural goods annually, and with China lifting its avian influenza-related ban on U.S. poultry in November, we know that the poultry industry is set to get a piece of that pie.

The flow of poultry products to China has already begun, according to a Time report, stating that 23.94 tons of U.S. chicken paws cleared Chinese customs the day before the first phase of the U.S.-China deal was signed.

While details involving future shipments of U.S. poultry products to China remains unknown, a document on the U.S. Trade Representative (USTR) website, offers a few insights. Here are some:

The federal document noted that as incomes rise in China, demand for protein products increases as well. “Chinese demand for imported beef, pork and poultry is growing at a rapid rate, made more acute due to domestic pork supply constraints in China as a result of the ongoing outbreak of African swine fever (ASF),” the document stated.

The document also highlighted China’s reopening of its market to U.S. poultry in November. Presently, the Administration of Customs of the People’s Republic of China (GACC) has listed 349 U.S. poultry plants eligible to export to China. Chinese importers, at the same time, can now obtain import licenses to start placing orders.

Related to the passage of the deal’s first phase, the U.S. government highlighted the following achievements related to the poultry industry:

Related to audits and inspections, the USTR document states: “China has agreed to not require audits or inspections of U.S. meat and poultry facilities as part of any facility registration process.”

However, it added that in accordance with international standards, China can perform risk-based audits in coordination with USDA’s Food Safety and Inspection Service (FSIS).

China may also inspect risk-based selections of shipments of U.S. meat and poultry at ports of entry, and refuse importation of shipments after inspections determine the shipments are in violation of applicable food safety import requirements.

Under the agreement, China is expected to notify the U.S. if it notices a “significant, sustained or recurring pattern of non-conformity by a particular facility and if it intends to restrict imports from the facility. Should such incidents occur, the two countries will work together to resolve the issues.