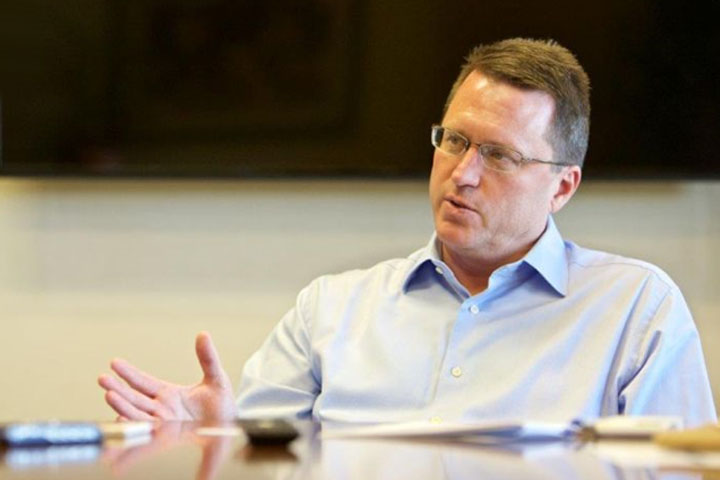 Foster Farms, the largest poultry producer in the western half of the United States, has made some meaningful strides in innovation in the past year, a recent news article indicated.

The Modesto Bee recently interviewed Dan Huber, who took over as CEO of the company in February 2009, who shared some of the company’s forward-thinking initiatives. Huber, whose 24-year tenure with the company also included a stint as the company’s chief operations officer, seemed excited about the future of the company, which ranks 11th in the country as both a broiler and a turkey processor.

I’d encourage anyone to read the Modesto Bee article, but here are a few highlights from it that show innovation on Foster Farms’ part:

While many animal protein companies are getting more involved in the production of plant-based proteins, Foster Farms is not going full-in.

But Huber did tell the Bee about its blended protein product line, Farm & Garden. Those chicken patties blend vegetables and whole grains with chicken meat.

“It’s not really replacing poultry per se,” Huber said. “It’s adding to the consumer’s basket, if you will.”

Foster Farms in 2019 launched a line of free-range chicken, which was promoted with the “Feels Good to Be Free Range” digital ad campaign in July.

The free-range poultry products were introduced about four years after the company entered the raised without antibiotics (RWA) and organic poultry categories, the Bee reported.

Huber told the Bee the company is making improvements at its turkey plant in Turlock, California, that will streamline the deboning process. The company is also upgrading a part of its plant in Livingston, California.