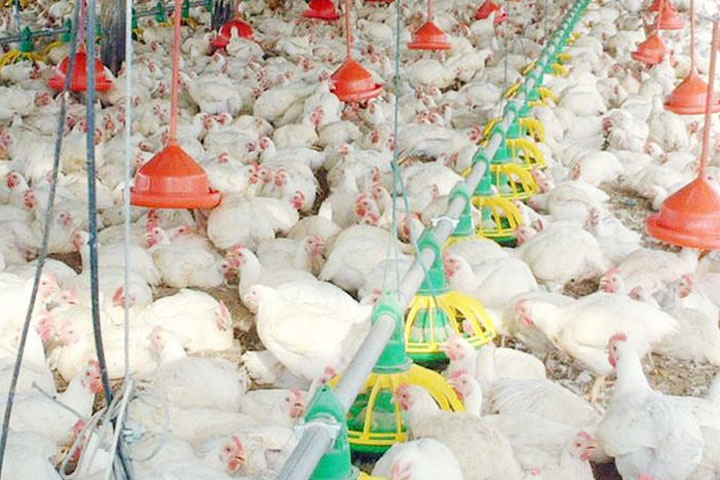 I would like to end this year with a positive blog, as now is the time to lavish a plethora of beatitudes to all, especially to the members of the poultry community.

Every year, at this time, my eager and thorough research of the production data of the top poultry companies in Latin America begins for our April issue of Industria Avicola. So, I started sending emails to my contacts. Some have already answered.

But I would like to share with you what a production manager of a Mexican poultry company replied to me: “Fortunately, this business does not stop growing and although it is highly demanding, it is very satisfying to see the growth we have year after year.”

In addition to providing me with the production figures of his company, that positive sentence of deep respect and admiration for the poultry industry inspired me to end the year happy and to write this.

Speaking of our Top Companies issue of the magazine, I took on the task of seeing how our industry has grown in this second decade of the century, the tens, from 2010 to 2019.

In 2010, we reported that Latin America had produced 10.309 billion chickens the previous year and had 418 million layers in production. Ten years later, in 2019 we notified that in 2018, a total of 11.755 billion chickens were produced and that there were 471 million layers in production. This represents an increase of 14% in broilers and 12.7% in laying hens.

These figures seem very good to me. And yes, it really is very satisfying to see a growth like this. Go forward for the next ten years! As of today.

What do you think?